We are pleased to announce that we will be working with UCT Cricket for the third consecutive season.

Pre-season training starts in a few weeks, and some of the players have already started their injury prevention strategies.

2017 was a mixed bag in terms of results, as well as the drought calling halt to the second half of the season.  Overall and personally, we had only a few injuries and of those, only one could not have been prevented.  Players were strong, robust and fit, which showed on the field.  UCT won the AMA-20 tournament at the majestic Newlands Cricket Ground, with a dominating performance.

Big plans are in place for the upcoming season and we will be busy in the background, trying to get the players strong, injury free and resilient, which will aid in them being able to focus completely on their games and play at full capacity. 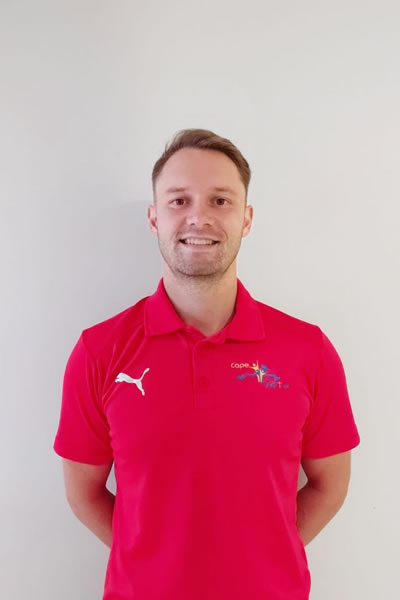 Nicolas graduated from the University of Cape town in 2019 before completing his internship at the Sports Science Institute of South Africa, where he continues to work as a Biokineticist within the High Performance Centre.

Previously, he has worked as the Youth Strength and Conditioning Coach at Ajax Cape Town and has a passion for orthopedic rehabilitation and youth development in the sporting environment. 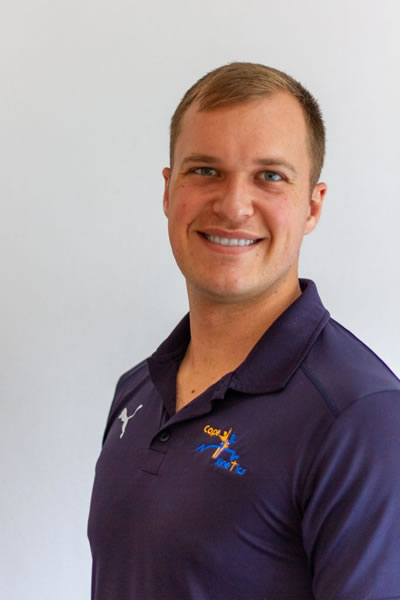 Ayden graduated from the University of the Free State in 2015, before completing his internship at the Sports Science Institute of SA, where he still practices as a Biokineticist at the High Performance Centre.

He has worked with teams including:

He was a speaker at the School Sports summits in 2016 and 2017, presenting on youth strength training, long-term athletic development and physical maturation 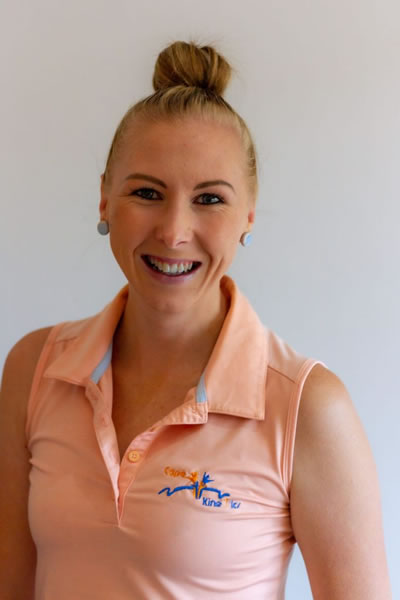 Ciska is a passionate and loving Kinderkineticist.  She is dynamic and loves what she does.

She practices in all areas of the city, including Table View, Strand, Somerset West and Durbanville.

Her numerous skills include:

Her numerous skills include: